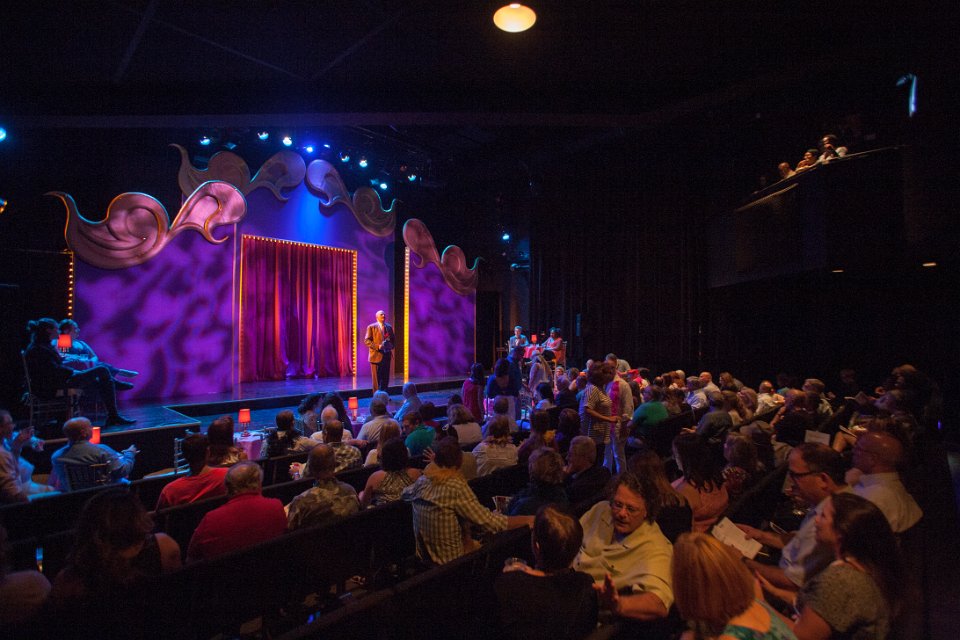 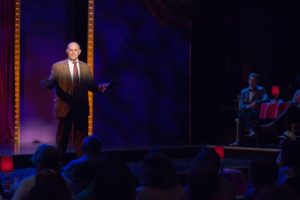 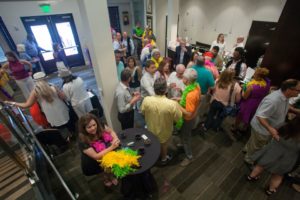 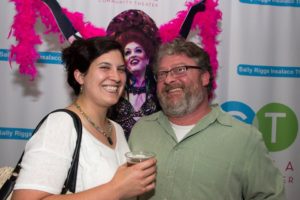 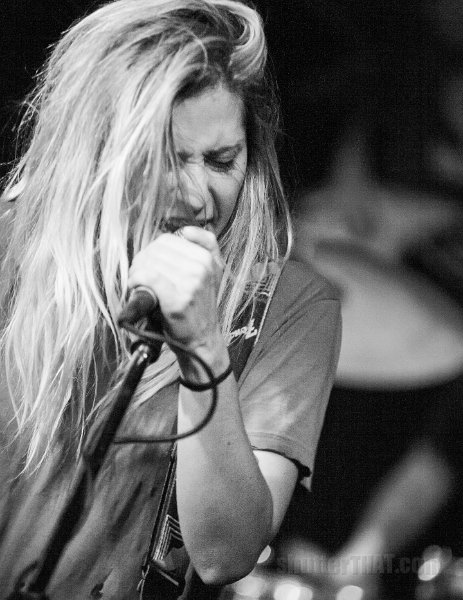 Bully blasts onto the stage at Stickyz with their bangin’ punkish rock.  Touting the new debut album, “Feels Like,” lead vocalist Alicia Bognanno speeds through the set (that’s the way the songs are meant to be delivered). She’s definitely got “it” on stage. The Nashville group is touring during the first part of 2016. 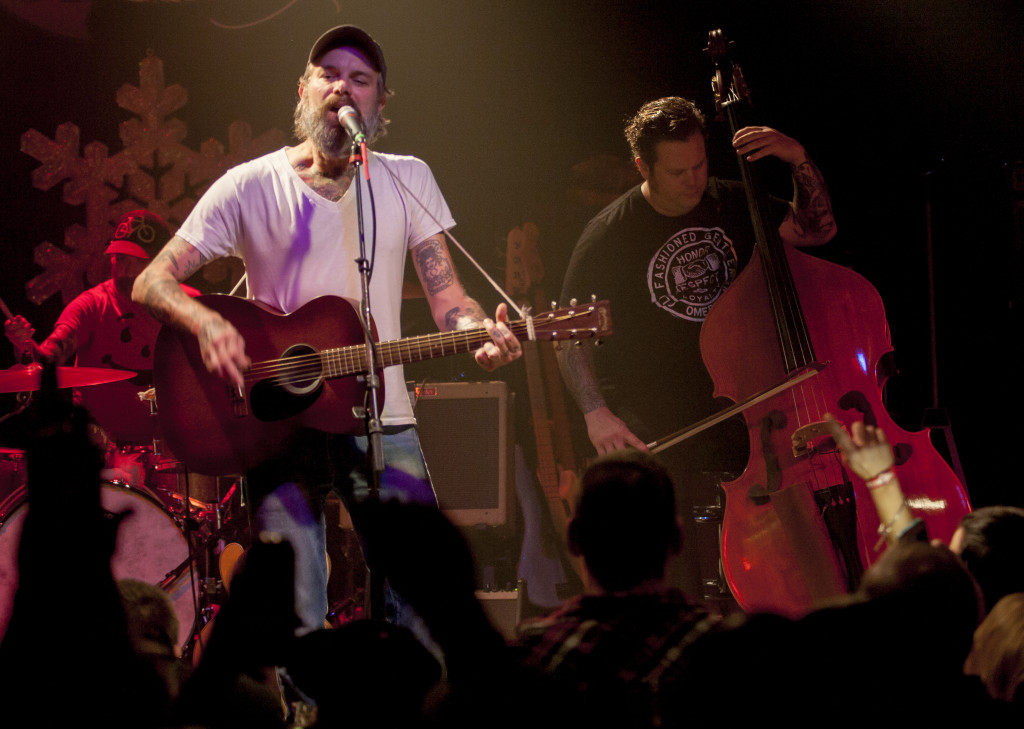 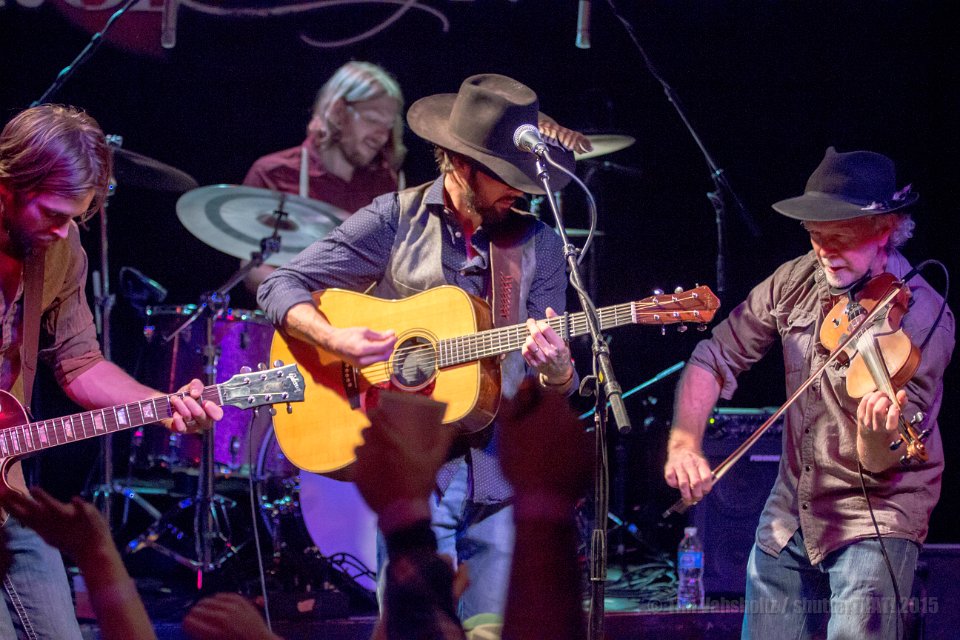 Ryan Bingham stopped in at the Rev Room on December 1, 2015, with opening act Jamestown Revival.  A crowd of about 500 packed the Rev to see this well known, well liked, singer-songwriter.  A fiddler accompaniment graced many of the tunes, and those who are Bingham’s biggest fans sang along to every word. END_OF_DOCUMENT_TOKEN_TO_BE_REPLACED END_OF_DOCUMENT_TOKEN_TO_BE_REPLACED